Federal Government Sends Warning To Vaping Companies – What Does This Mean For Cannabis?

In its most recent round of regulations, the Food and Drug Administration (FDA) sent warning letters to 13 e-cigarette vaping companies.

The FDA’s latest round of warning letters specifically targeted the marketing of e-liquids, which is what nicotine oils are defined as legally. Certain companies have come under fire for the way in which they package their e-liquids, emulating the branding of popular children’s products like juice boxes and candy. Looking at the FDA’s examples, it’s difficult to argue that these packages don’t resemble that of food. This inviting branding has led to an increase in ingestion, hospital visits, and in some cases death, because children think these toxic substances are nothing more than candy.

But are these warning letters likely to have a negative impact on our beloved cannabis vaporizers? To answer this question, we need to delve into the murky world of cannabis legislature.

The reason for the confusion surrounding the legality of cannabis in the US is due to the conflict between state and federal law. Despite the fact that 29 states, more than half, have legalized medical cannabis, and an increasing amount have also legalized the plant for recreational purposes, cannabis still remains an illegal Schedule I substance at the federal level. This has left the FDA, a federal agency, with its hands tied, because, in order to approve anything that involves a scheduled substance, permission must first be granted by the Drug Enforcement Administration (DEA).

To date, after lengthy and expensive bureaucratic processes, there is only one pharmaceutical containing non-psychoactive CBD that the FDA has made steps to approve: epilepsy treatment Epidiolex. In the meantime, a synthetic form of cannabis, dronabinol (manufactured under trade names Marinol and Syndros), has been approved by the FDA to treat nausea and loss of appetite in people with cancer and AIDS. As a result, most cannabis remains largely exempt from any FDA regulation. 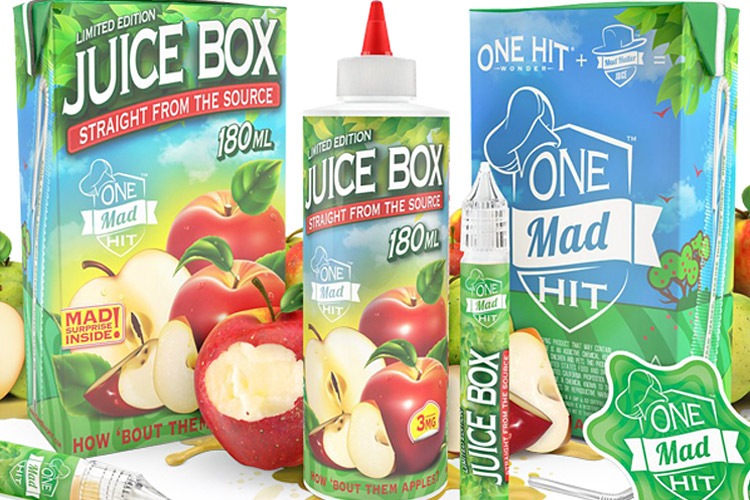 However, recent FDA efforts targeting e-cigarettes have had an indirect effect on cannabis vape pens due to their use of the same technology. In 2016, the FDA announced a series of measures in an attempt to rein in the then-unregulated electronic nicotine delivery systems, or e-cig market. While this represented compliance issues for importers and manufacturers of cannabis vape pens and cartridges, ultimately, it had little, if any, effect on cannabis consumers in legal states.

It’s unlikely these FDA warning letters will have any effect on cannabis in the immediate future, but it is food for thought. In many states with adult-use cannabis laws already enacted, regulations already dictate that packaging cannot appeal to children. If and when cannabis becomes federally legal in the US, it appears regulations will eventually involve the FDA, for better or for worse.

So, for now, continue to buy your cannabis concentrates from a trusted source or dispensary — and carry on vaping.