Companion Plants: What To Grow Alongside Your Cannabis To Boost Your Grow Op

Did you know there are many plants you can grow alongside your outdoor cannabis plants to improve your garden? It’s called companion planting, and it’s a grow style that’s utilized for a bunch of reasons, including to hide the smell of your cannabis, to add nutrients to the soil, and to act as a natural pesticide that repels creepy-crawly garden invaders. Check out some of the best plants to symbiotically enhance your cannabis garden right here.

Best Plants To Hide The Odor

Personally, we love the sweet and skunky smell of weed, but the neighbors might not feel the same way. Luckily, there are tons of herbs and flowers that can help mask the smell of weed.

Some of the best herbs to mask the smell include:

Flowers that emit highly aromatic oils are great to plant near cannabis due to their overpowering scents. However, we recommend that before planting, make sure no one in your home is allergic to these super-aromatic blooms.

Best flowers to mask the smell of your marijuana garden:

If you’re serious about hiding an outdoor grow, you might want to consider surrounding your garden with southernwood, which is a perennial herb that can grow as much as five feet tall and two feet wide. This of course would help keep your cannabis obscured from prying eyes. Plus, the bushy southernwood has a strong lemony scent that can also help mask the smell of your grow. 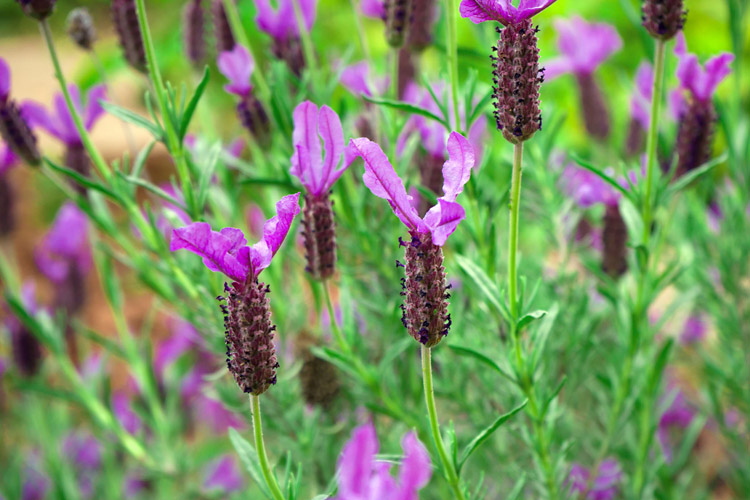 The relaxing, strong scent of lavender will mask your cannabis.

Best Plants To Add Nutrients And Improve Your Harvest

Some plants add nutrients and minerals like nitrogen to the soil, while other plants can help increase the resin production of your buds.

These plants are known to increased oil production in neighboring plants: 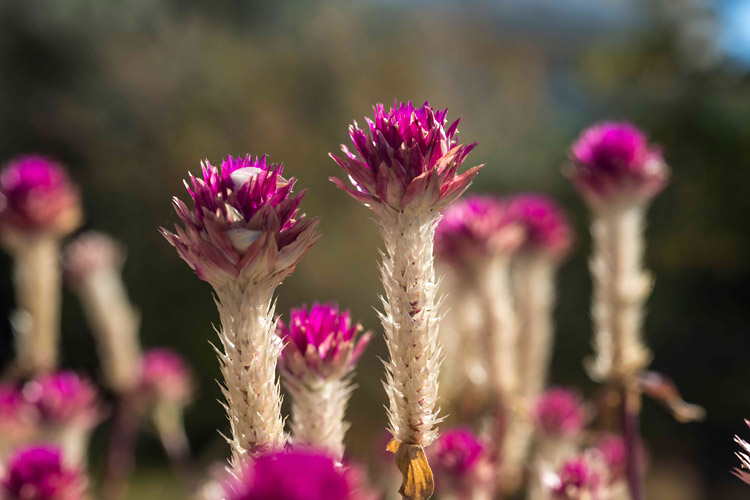 White, red and crimson clover has a long taproot to draw minerals and nutrients from deep in the soil.

Best Plants To Use As Natural Pesticides

Planting certain crops to deter pests is an age-old farming practice, known as cover crops. The great thing about many of these plants is that they also have strong odors, so they deter insect pests, while also deterring nosy human pests.

Best herbs to keep pests away:

Best flowers and plants that act as a natural pesticide:

Armed with this information, there’s no reason not to get pot planting today. Happy spring!