If all the talk about legal weed consumption across North America has got you jonesing to try your hand at cannabis cultivation, you’re not alone in that endeavor. For those among us who are uncertain about how to successfully grow the marijuana plant, it might be a good idea to start by practicing with plants that have similar features.

Though cannabis is now legal to some extent in a majority of the US, there are still a few barriers to home cultivating — namely, difficulty to grow in some environments, sourcing starter plants, clones and seeds, and in some locales, any kind of possession can still net you a felony rap.

For these reasons, it’s best to dip your toe into the weed waters with inexpensive plants that share common characteristics to cannabis, many of which can be found at your local hardware store or garden nursery.

Here are a few of the legal and cost-effective ways to exercise your green thumb before diving into a full-on cannabis crop.

While tomatoes are classified as a fruit and appear to be quite different from cannabis, they actually grow very similarly to marijuana. Being subtropical plants, tomatoes thrive at temperatures akin to what cannabis enjoys — namely, between 60–85 degrees Fahrenheit — and they flourish in rich soil with good drainage. Likewise, tomato plants can be prone to cannabis diseases like spider mites and powdery mildew, and have analogous remedies. You can also watch a tomato go from its vegetative state to producing tiny hairs called trichomes (the same as cannabis), to blossoms that create fruit, much in the same way cannabis produces buds. 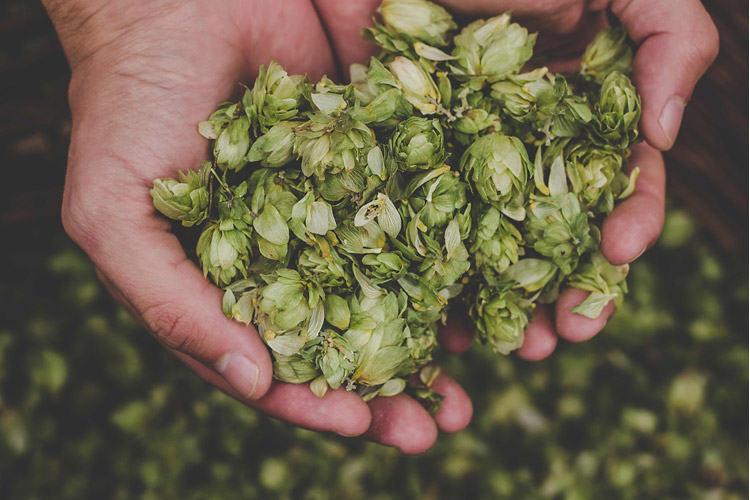 Hops share a similar aroma and flavor characteristics to cannabis, due to key terpenes present in both.

Yep, the same hops that are present in your triple IPA are from plants that have comparable characteristics to weed. And the likenesses go far beyond look and feel. Because the two plants are genetically related — belonging to the plant family cannabaceae — they can share similar aroma and flavor characteristics due to key organic compounds, called terpenes, found in both plants. While hops generally grow quite a bit taller than cannabis, both plants have the ability to get enormous, reaching well over 10–12 feet in height. As a result of the speedy and copious growth of both cannabis and hops, you’ll get plenty of practice creating an ironclad support system to keep plants from breaking limbs under their own weight. 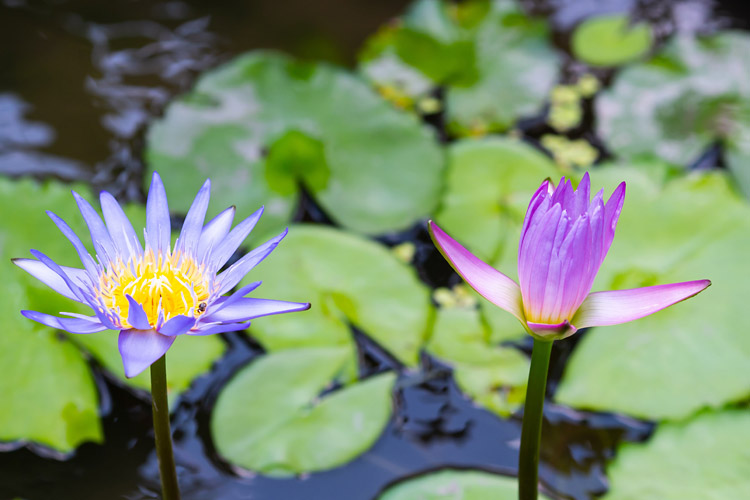 The blue lotus flower is a smokable plant that produces a sedating, psychoactive state.

This plant is another example of legal blooms that are in the same realm as cannabis. And the blue lotus flower has the added bonus of being a smokable plant that produces a blissful state, which was well-known to ancient civilizations, including the Mayans and Ancient Egyptians. The blue lotus is a great contender for those interested in gardening marijuana indoors hydroponically. Under the correct conditions, this flower can thrive when maintained properly in a container large enough to hold its roots and provide necessary water depth, as well as a comfortable temperature range, just like cannabis. 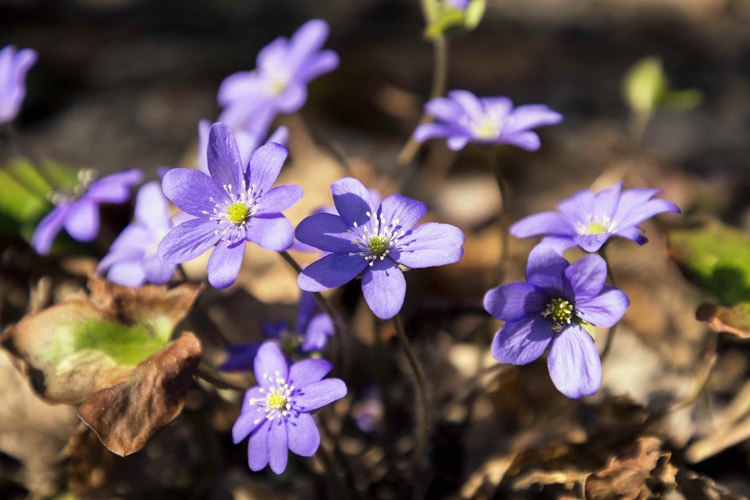 Much like cannabis, to grow well liverworts require a suitable balance of temperature, humidity and light.

This is another great plant for the would-be indoor cannabis grower, as liverworts can thrive in conditions that look like mini-greenhouses. When starting out, liverworts are incredibly fragile and to grow well require a suitable balance of temperature, humidity and light — very much like the vegetative stage of young cannabis plants. One false move, and it’s back to the drawing board. A plant native to New Zealand, liverwort contains a large amount of a cannabinoid called perrottetinenic acid, known to be a lot like THC in the way it acts on the CB1 receptors of the body’s endocannabinoid system. While liverwort will not get you high, it’s a great place to hone your blossoming indoor growing chops.